My favourite parts of movies are most definitely the montage scenes.

Montage scenes have so many valuable functions:

But today, I suddenly had the sense that I was living in a montage scene.
I was running on a treadmill watching Bobby Brown dancing in shoulder pads when it dawned on me.

Winter was turning into SPRING.  I was doing EXERCISE.  I was making LISTS of things to do, and then DOING THEM.  I was reading books to EXPAND MY MIND.  I was overtaking queues of cars on my scooter and NOT FEELING BAD ABOUT IT.  I was SINGING to myself as I walked along the street.
And (the clincher) the electric guitar riff from THE FINAL COUNTDOWN had been in my head for over a week!  It had all the makings of a montage scene!  It was definitely a montage scene!

Just slower, and without the dishwashing scenes edited out.

[to experience my montage scene, click here and then look at the following pictures, over and over, for less than 3 minutes] 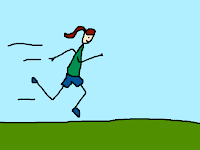 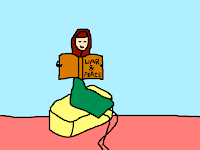 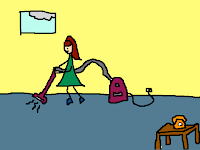 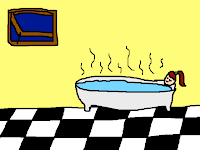 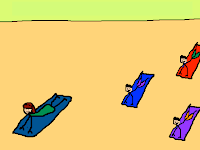 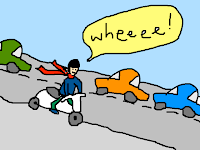 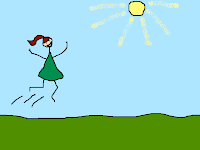 Wow! That music really did the trick. Even vacuuming the floor looked EPIC!!!