Two years ago I went to stay for two months in the slums of Phnom Penh, Cambodia. 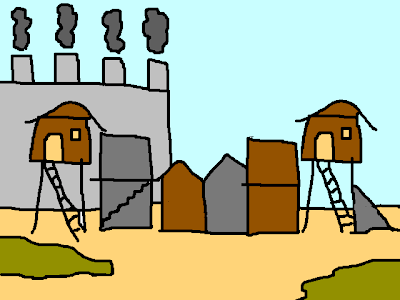 I moved in with a family of eight, who lived in a house on stilts that was roughly the size of my lounge.

Before my departure, I had imagined myself floating around the slum with a saintly smile and a collection of impoverished yet delighted children skipping along in my wake. 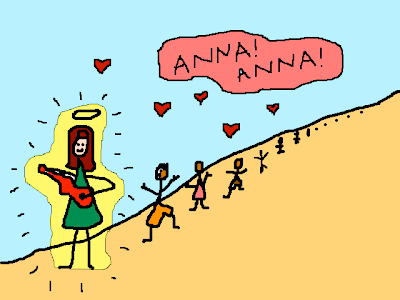 I would be like Elizabeth Gilbert, Mary Poppins, and Mother Teresa, all rolled into one.

That little delusion was shattered on the first day when I was reduced to tears by a baby who screamed every time I smiled at her. 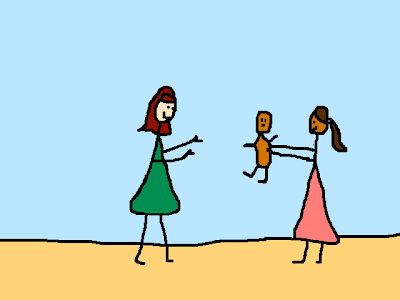 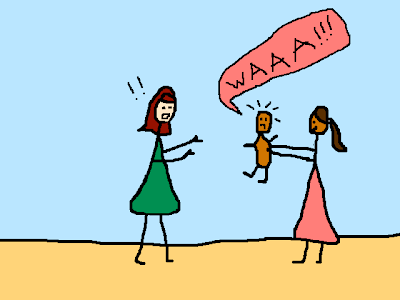 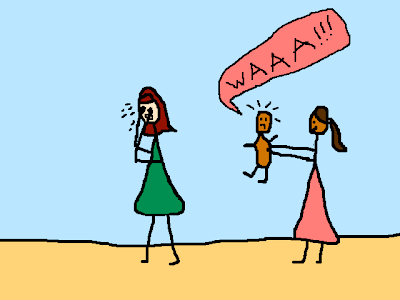 Not everything was so repelled by me.  The rats, for instance.  They loved me. 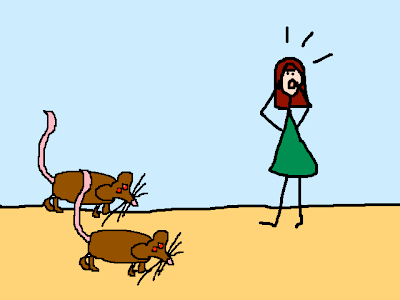 Some things actually exceeded my expectations.  I expected to get sick.  And I did.
Three times in the first three weeks, in fact. 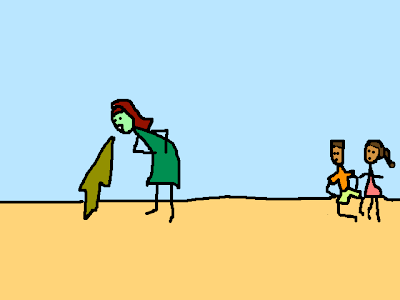 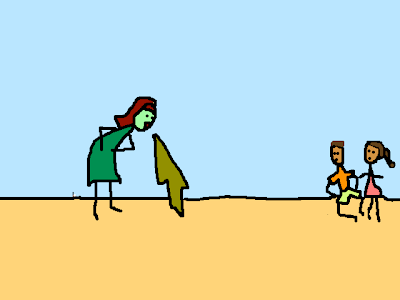 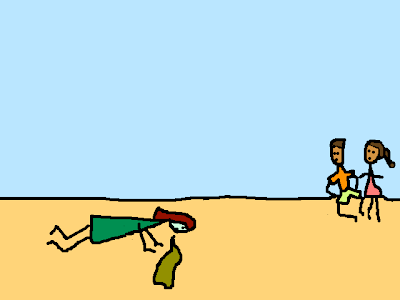 And then I had an allergic reaction to the antibiotics they gave me. 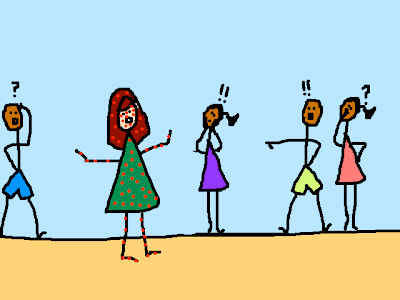 My host family thought the spots were hilarious.  I suppose they probably were. 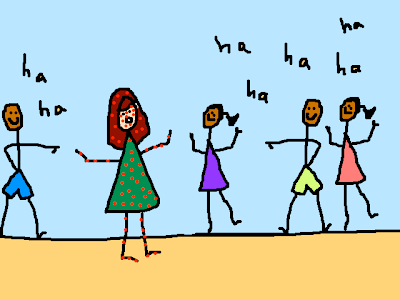 I was a freak.
A spotty, baby-terrorising, vomiting freak. 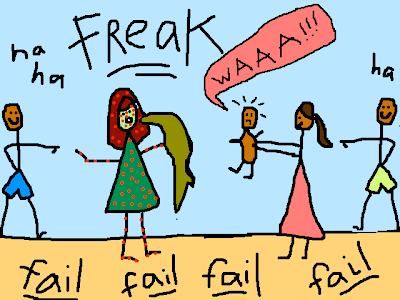 I hadn't magically transformed into Elizabeth Gilbert.  I was not practically perfect in every way. 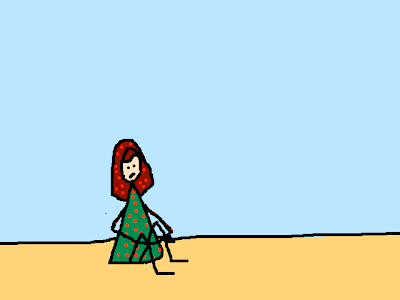 I was still just me.  It was terribly disappointing.

I thought I must be doing something wrong.  Not trying hard enough.
So I tried harder.
But instead of skipping along behind me, the little kids ran away when I approached. 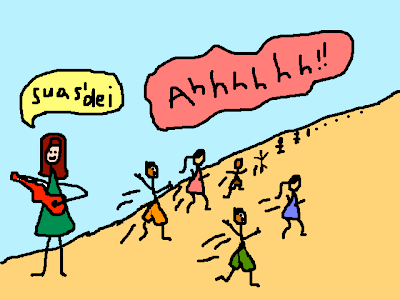 The dogs barked at me.  Even they knew I was different. 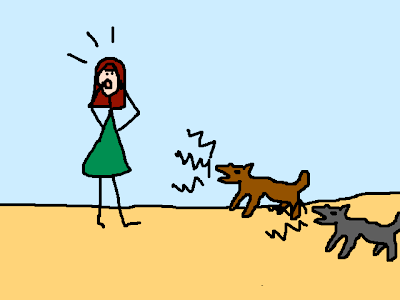 Nobody talked to me.  We had no common language.
And when I tried to speak Khmer, I came away feeling silly and inadequate.

I was a Big White Intruder Giant.  I felt useless. 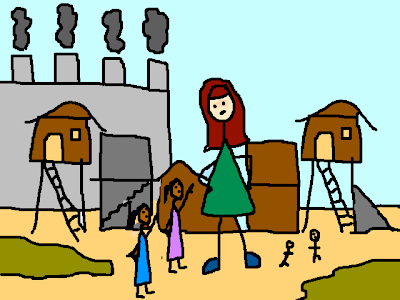 I just sat on a wall in the middle of the slum, being my most useless self, and drew pictures. 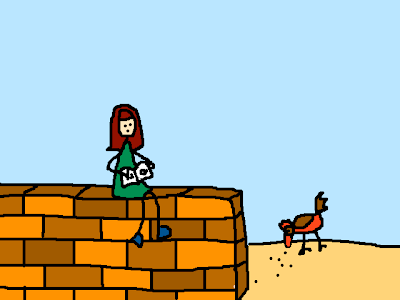 And that's when something mysterious happened.

People came to me. 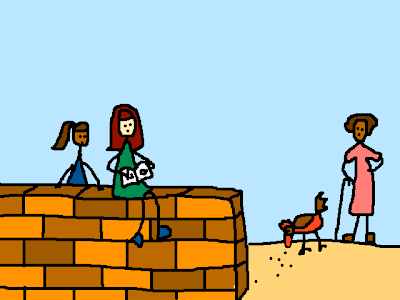 They sat down beside me. 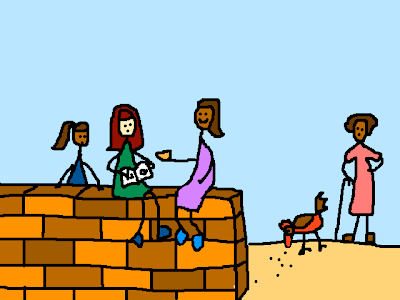 They taught me new words and fed me mangoes.

They invited me into their homes. 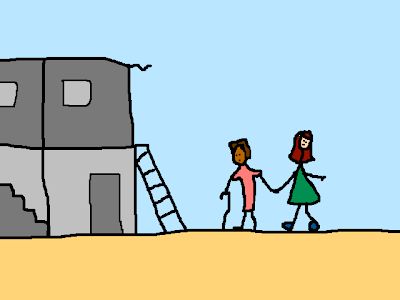 Not Elizabeth Gilbert, not Mary Poppins; me! 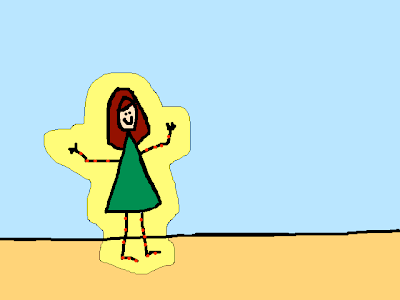 I was in the middle of a slum, but I felt like I'd won the lottery. 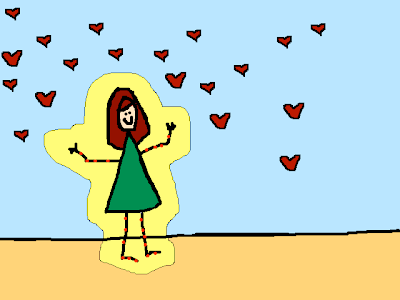 I hadn't transformed into a celebrity, a superhero, or a saint, or anyone else.

I was still me.

And that was okay, after all.
Posted by anna-grams at 1:52 PM

hey this is awesomely brilliantly good. You should definitely get the team in PP to get this printed off and they could include it in our pack of info for interns & such - and get some extra copies back to you.

Other than that...how are you (yes the real Anna C) doing ??

I love this one!