Music is a powerful medium.  It can evoke strong emotions in humans.

A recent Canadian study found that when we listen to music we like, our brain releases dopamine, a pleasure-promoting neurotransmitter.  Well that makes sense.  But what about the flip-side?  What happens to our brains when we hear music we don't like?

I would like to offer my own anecdotal evidence to the Canadian neuroscientists.

One morning not so long ago, I woke up to the sound of what I would describe as late-20th-century-techno-pop-fusion.  It evoked a strong emotion in me.  Fury.

I sat up and looked out the window.  I saw crowds of innocent children on the school field across the valley, being forced by someone in an identity-masking animal costume, to perform some sort of synchronised routine to the techno-pop.
The music was ricocheting back and forth between the surrounding hills creating a terrifying cocoon of techno-pop horror, in which I found myself firmly encased.

I fled from my bedroom, stumbling upon my flatmate Micah in the hallway.
A wave of compassion washed over me.  He must be suffering too.  We were all in this together!
"Are you okay?" I asked him in distress.
He looked confused.
Can't you hear that?" I said incredulously.
"Hear what?" he replied.
"That horrendous music from across the valley!"
"Oh, that.  I just assumed it was coming from your bedroom" he said nonchalantly.

There was only one thing for it... 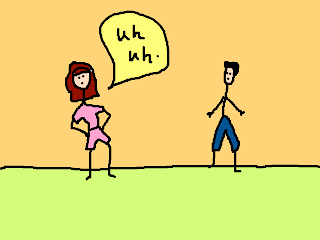 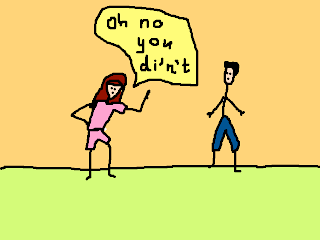 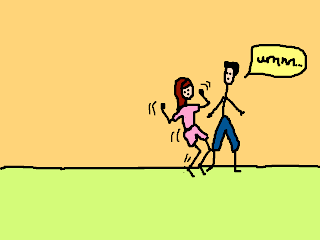 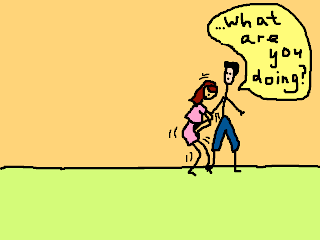 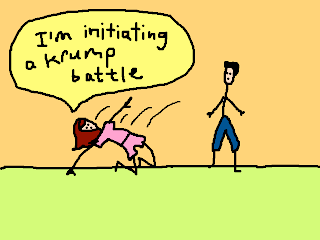 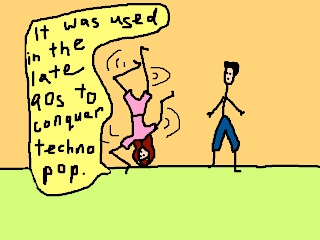 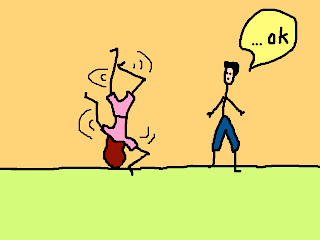 Thank you Mr Shanks. My favourite is picture 3.

Or should I say, Shank you.

my sides are splitting with laughter - what more can I say. Shank you just topped it off

your flava is hot!